After six years of silence Prince of Assyria is finally back with a new record, 3rd Level, due to be released on CD, LP and streaming platforms on September 25

Six years between your last album and 3rd Level – what took you so long?

– Life came in between. A lot of drama and a portion of self destructive behaviors. With that I also been going through some form of rebirth within my creativity. This album has been the only thing I could relate to, when it comes to reality. Everything else around me, seemed to be gliding away from what I thought was real. By that I mean that during these six years, I´ve gone through family loss, homelessness, breakups and on the edge of mental illness. And on top of that making this album. So all my thoughts went to make sure that this time, I wouldn’t compromise on the outcome. Something that made me re-record this album about four or five times. Man I'm happy it's done.

The new album is out in September – all those having fallen in love with your two previous records, what could they expect?

– They can expect more of me. A deeper understanding of my emotional spectra. 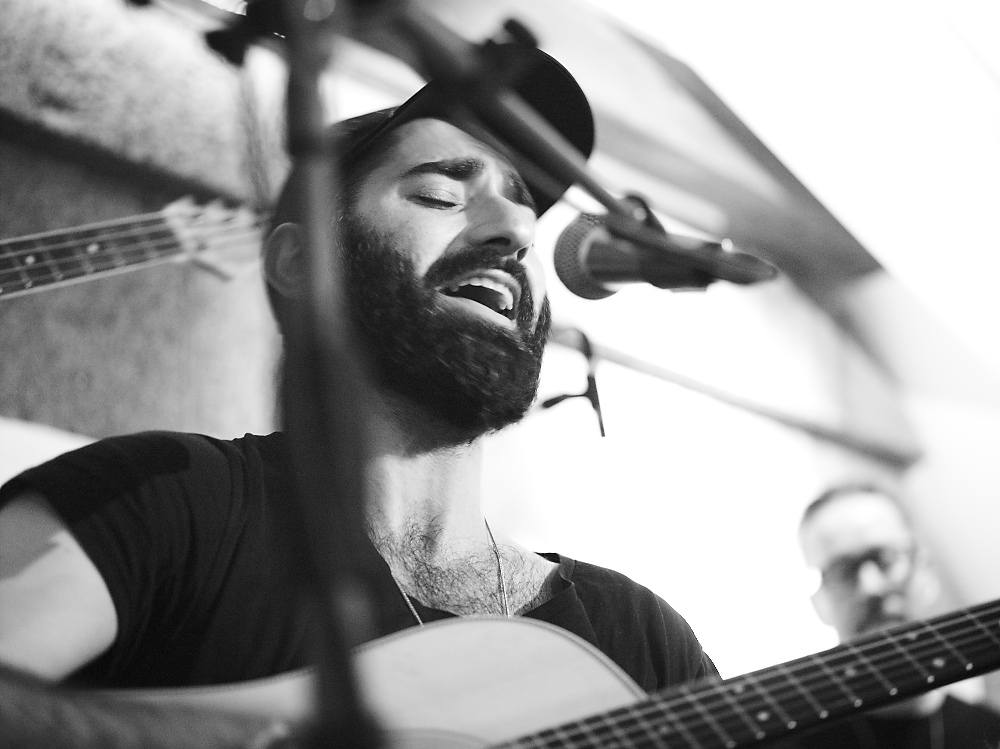 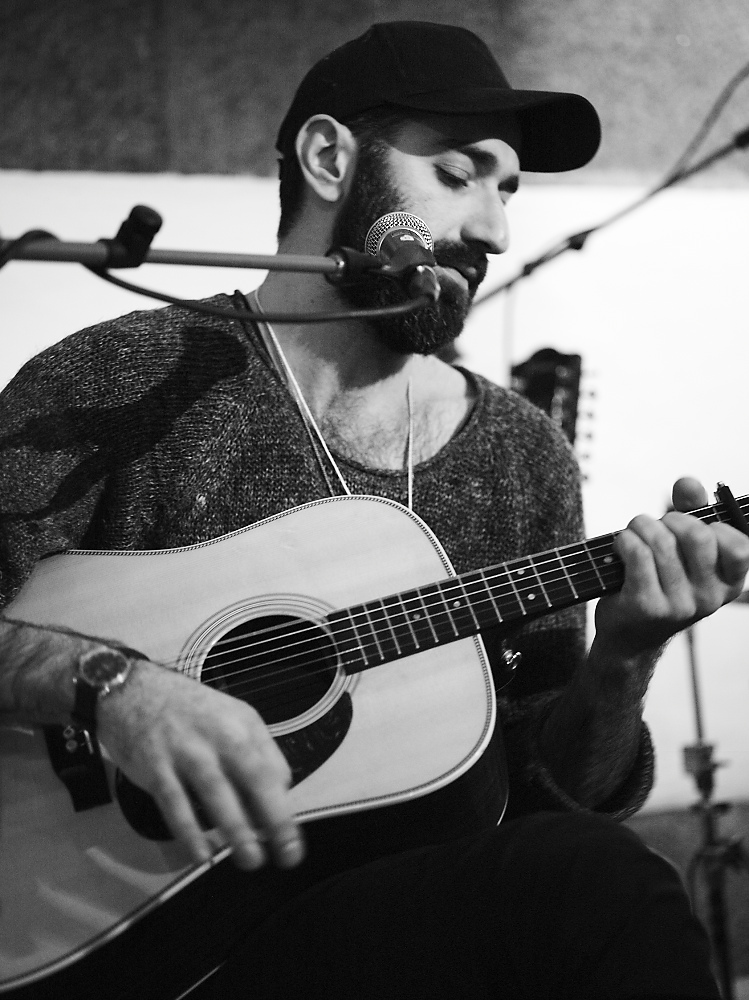